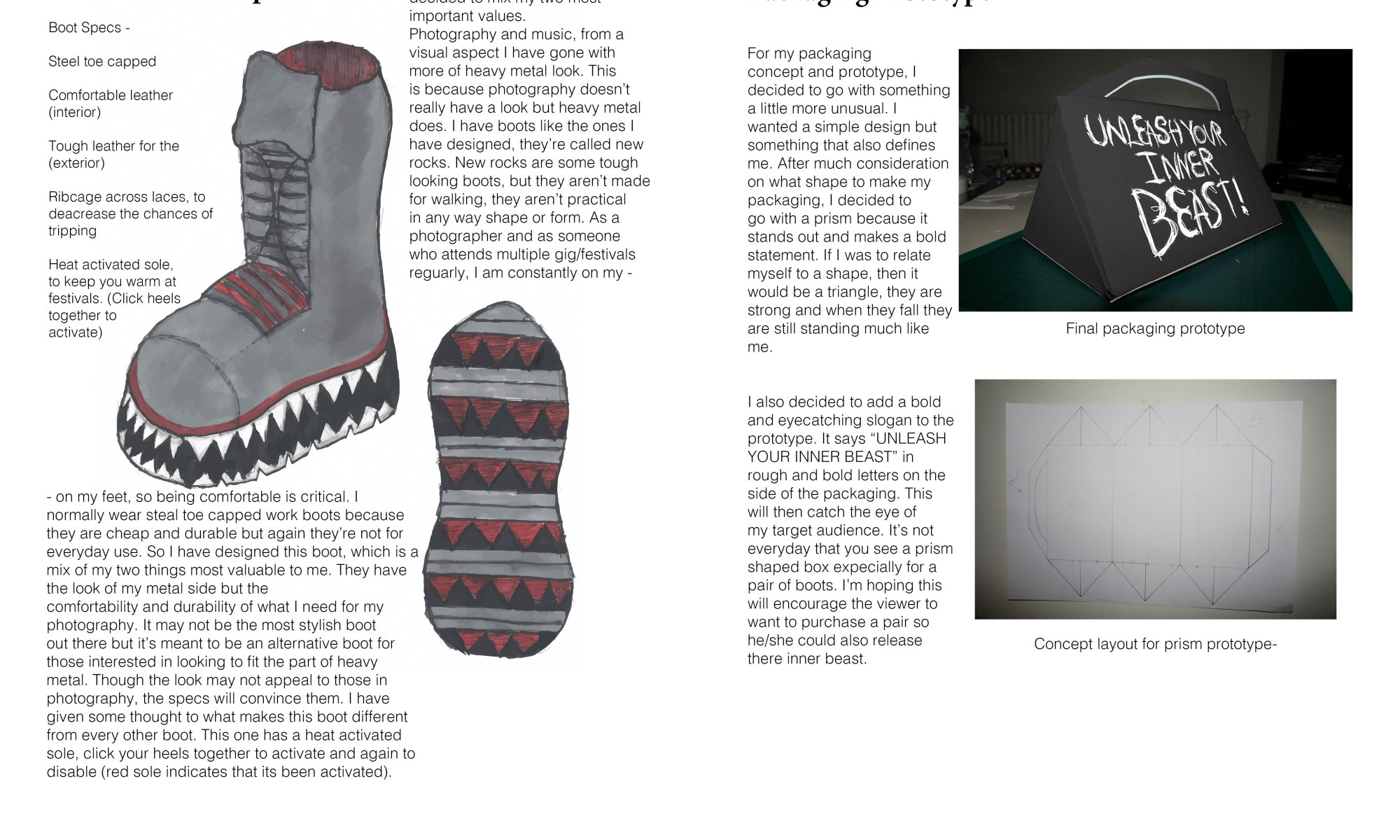 Due to getting some not very good feedback on my last designs for this project, I decided to redesign both the shoe and the packaging. I think they look a lot better than my previous designs.

I had to rewrite the rational for it, as there were new improvements made to the last ones. See rationale below –

This was my first attempt at this project but unfortunately it didn’t pass. I’ll have to re-visit my designs and go over them again.

This project is a packaging project, we had to design a concept for a shoe based on who we are and what are values are and then design the packaging for that shoe.

For this project I decided to focus on making my own boot in the style of new rocks. New Rock make alternative boots for bikers, metalheads and rockers.These boots can range from ankle boots to knee high boots. They are made from leather but o er a vegan friendly series as well. And they tend to have skulls and or flames on them along with zips and chains. I have two pairs of these at home and as much as I love wearing them, they’re Not practical and can get uncomfortable really fast. So I wanted to make a boot that described me, but first i had to answer the question. Who am I? What are my values in life? Along with the obvious things I value like my friends and family, I also value my faith, photography and music (metal). I tried to come up with some ideas for a shoe based on my faith but I found it too be a tricky task along with photography. For photography I decided to make designs of boots based on their practicality and not their design, as a photographer, i’m always on mt feet so I need boots that are comfortable and supporting to wear. But when it came to designing metal related shoes then that was almost too easy, as I know what I like and what looks good.

It was just a thing of how do I make them looks awesome yet practical. I then looked to what I wear everyday, steel toe capped work boots. they look good in everything I wear and they’re quite practical, plus great and safe in mosh pits. I then designed a few concepts of these mixed together. I made a design that I was fairly pleased with. I then made pointed out its specs and scanned it in.

e next thing I looked at for this project was the packaging. For this I got five books out of the library just on packaging and how to create 3D packaging. I then made a mind map of what kind of packaging would suit my boots. I gave it some thought and came up with a prism as it’s not o en seen in shoe packaging and it has a bold, sharp and unique look to it. I then drew out the net and made a prototype on A2 white card as it was all I could get a hold o .

I’m fairly happy with my work for this project but if I was to do it again then I would like to create more designs and create some based on my other values. 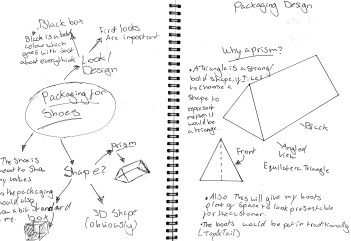 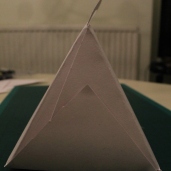 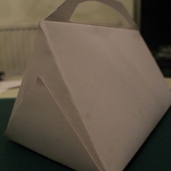 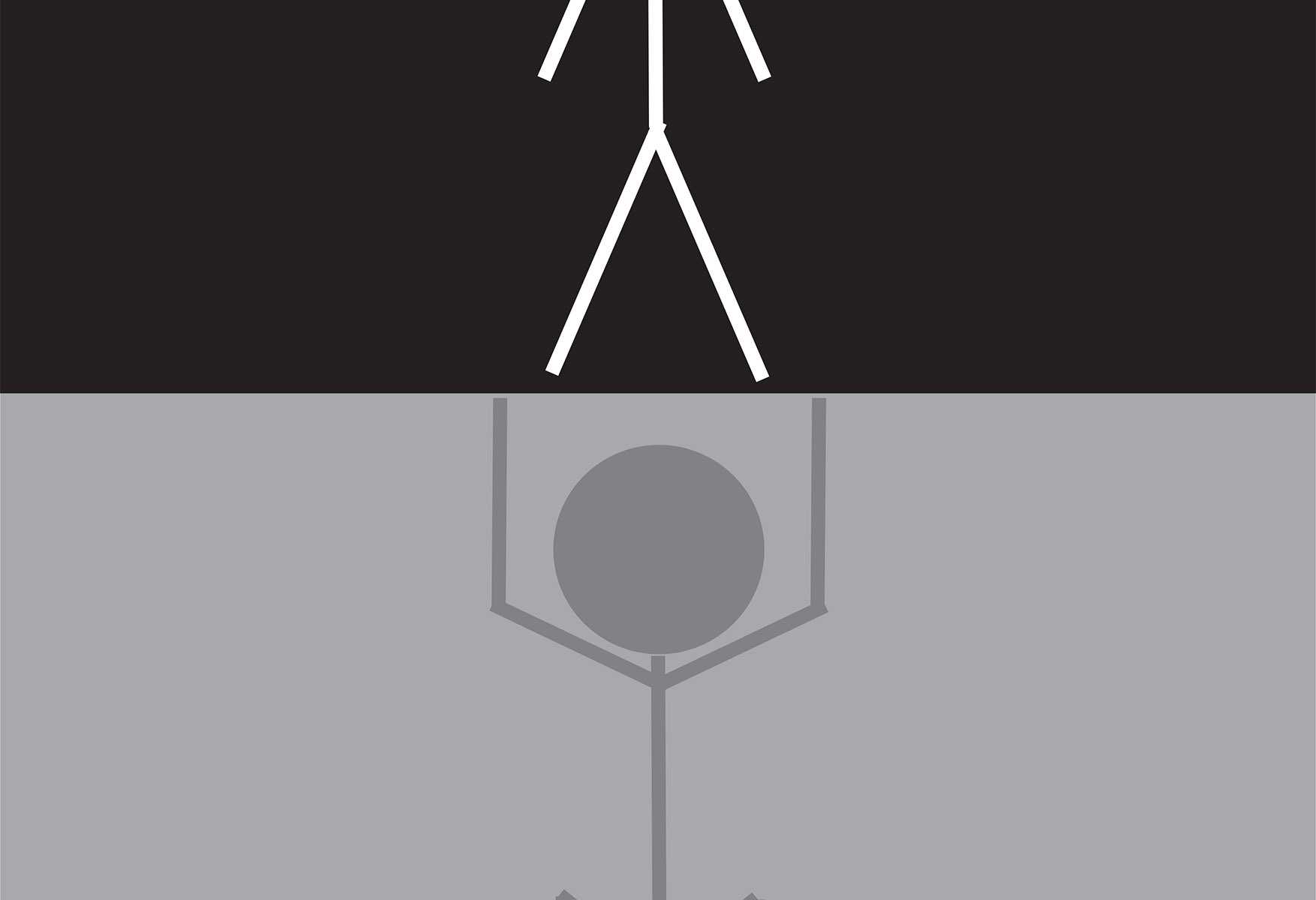 -For this assignment, I had to create an Information Graphic chart using Isotypes and statistical information about the design industry.

For my Information Graphics chart, I decided to focus on the more political side of these statistics. After doing some research on “design weeks” statistics page, I found out what percentage of races where working in this unnamed design company. But the way it was worded made it sound quite racist. Apparently 88% of the company is white and 8% is none – white and 4% is classed as other. To me, this just doesn’t sound politically correct. Why brand them as none – white and other? So this is the reason I focused on this, as it was a darker and more controversial topic about the discrimination, stereotypes and truth of our society today.

To create a visual representation of this I decided to do a hierarchy of three levels. This had the white figure on top with plenty of room, underneath him was a dark grey figure struggling to hold the floor the white figure was on and finally at the bottom is a black figure being crushed by the other levels. You’ll notice that all the figures are basically the same size and the only thing that is a different size is the levels they’re on. I decided to dissect these up into the three separate levels and place them where they would be seen but in different stages. So I decided to put them onto the lift doors for Kingsway campus, ground floor is the black figure, followed by the grey figure on the first floor and at the top is the white figure. 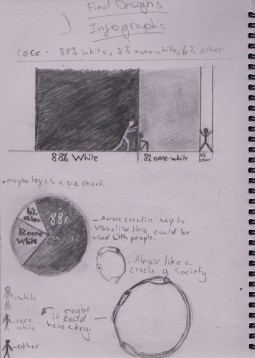 The drawings above were designs of info graphics for the racial based statistics.

I thought that along with the simplified but fairly obvious visual representation of our society in the industry and then the clever placing of different sections of the chart onto different levels of the floors in the campus to match their levels in the hierarchy, this then made this a fairly obvious and easier to chart to understand. 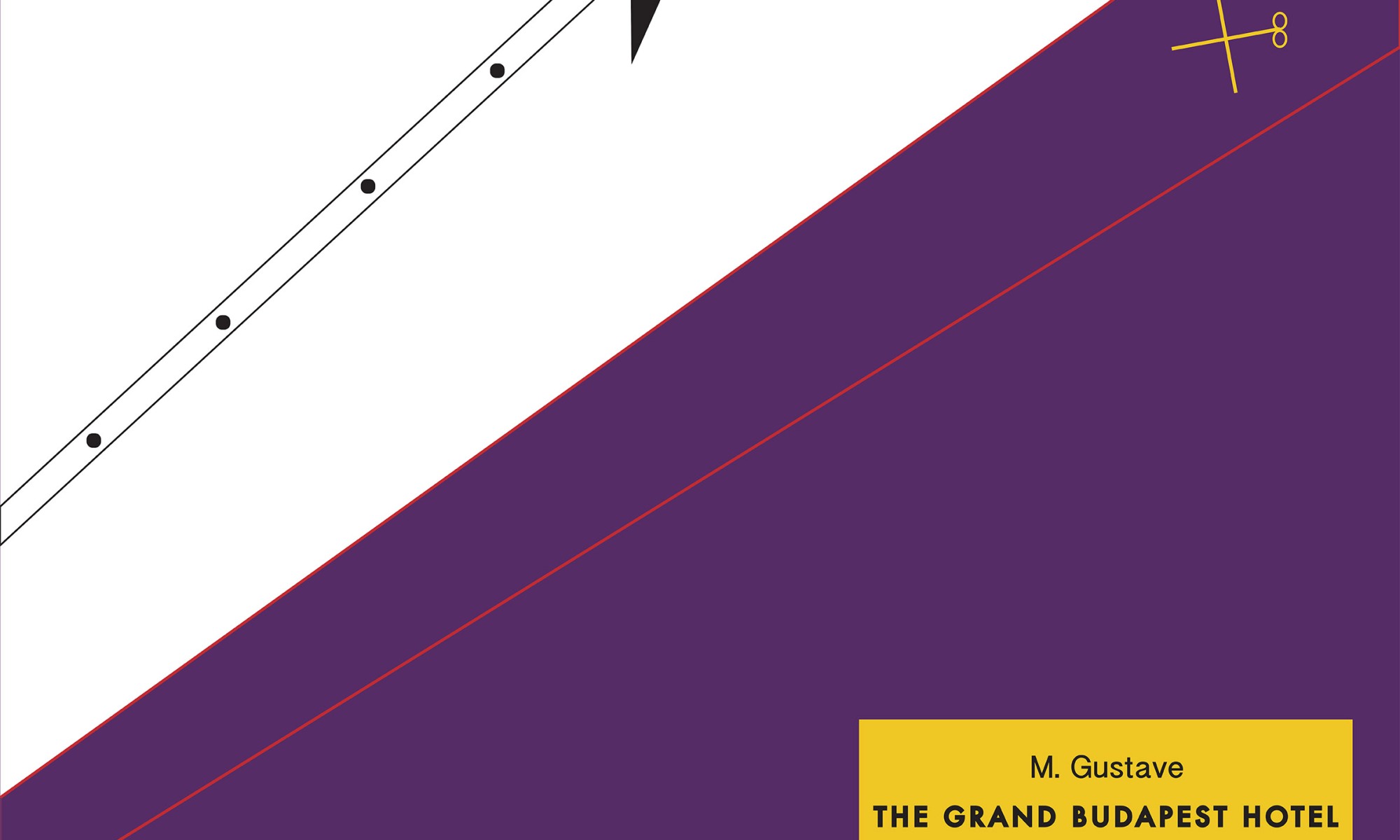 For this piece of work I had to design a film poster for about the character M.Gustave in the film The Grand Budapest Hotel. I am really happy with the result. After several design attempts, I decided to go with the a design featuring his iconic purple suit and the crossed keys society pin. I then decided to go with a much simplistic yet sharper design. It was created on illustrator with is an adobe software and as it was my first time using this software I found it to be very frustrating. But after a while I started to get my grips with it.

This is my first essay for my Graphic Design degree. It’s a 500 word analysis on a pre 1980’s poster.

For this image analysis I have chosen a film poster, the film I have chosen is Star Wars “A New Hope”. I have chosen this because the poster captivates the emotion of the film. After doing some research on the poster, I found out that the artist is Tom Jung, who was chosen to work on the films advertisement campaign. He created what can only be described as more of a classic theatrical piece of work. This was subsequently re-mastered by the Hildebrandt brothers. Despite their poster being the most iconic and or memorable, I have chosen the original because after comparing the two I preferred the stylised format, which encompasses the theme which is good triumphs over evil. The visual impact of the poster gives us the impression that the protagonists are going to win, this is because they are in a fighting stance, weapons at the ready and don’t seem at all frightened by the villain who is a magnified translucent masked figure, overshadowing them in the background. The poster looks like it was made out of hand painted illustrations and there are multiple iconic characters and themes being shown in the poster, this gives you an idea of what the film is about and who the main protagonists are.

There are also elements of a battle going on in the background between the two factions of good and evil. The logo and the cast information are conveniently based at the bottom of the poster which doesn’t detract from the visual communication of the image. The format of the poster shows us our protagonists in the foreground, showing us that they are the main rolls in this film; you then see the ghostly masked figure in the background which is showing us that he is the main villain. This is almost like a hierarchy of what the viewer should see first. I think that there is a message to this film through the poster, and that is power and the fight against evil. When I look at this poster I see what it is, I don’t think that there is another way to interpret it. It’s a battle of good verses evil. When I look at this poster I see that there is an aspect of gestalt theory in this poster, the continuation principle. This is seen from the protagonist’s lightsaber which has created three beams of light going off into three different directions, one directly up and the other two and either
side. These beams of light immediately caught my eyes which is what drew me to the image in the first place.

I don’t think that it is a coincidence that these beams of light are crossing over the villain’s portrait; it looks like a cross which is a symbol of power and the fight against Evil. The way it’s crossed over the portrait is quite confrontational, almost like it’s showing you that their lightsabers will one day cross. And good will triumph over evil. 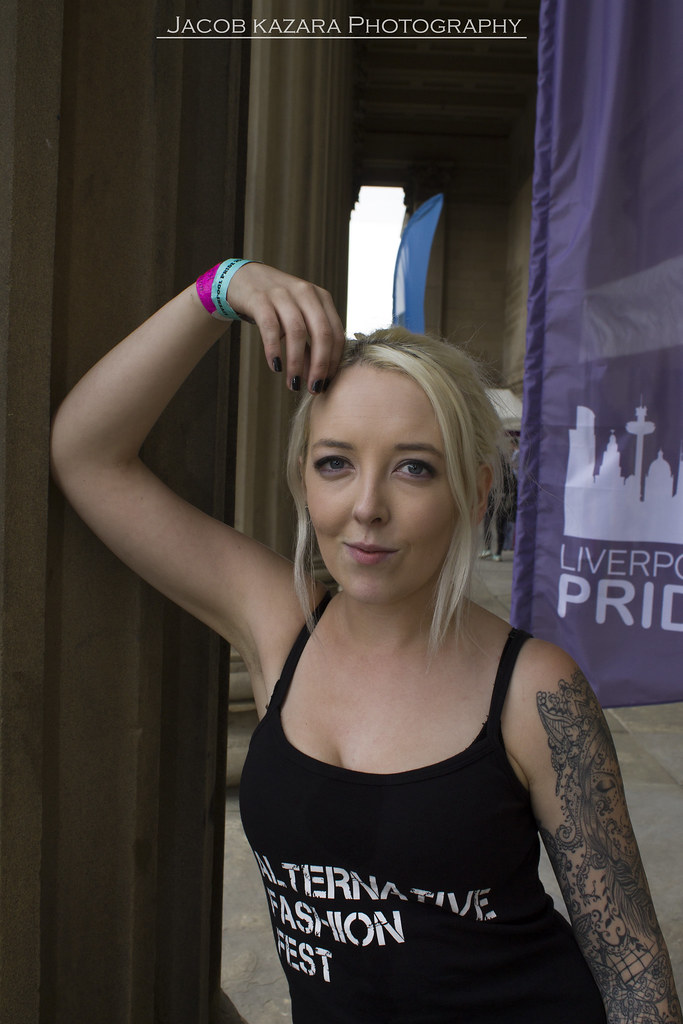 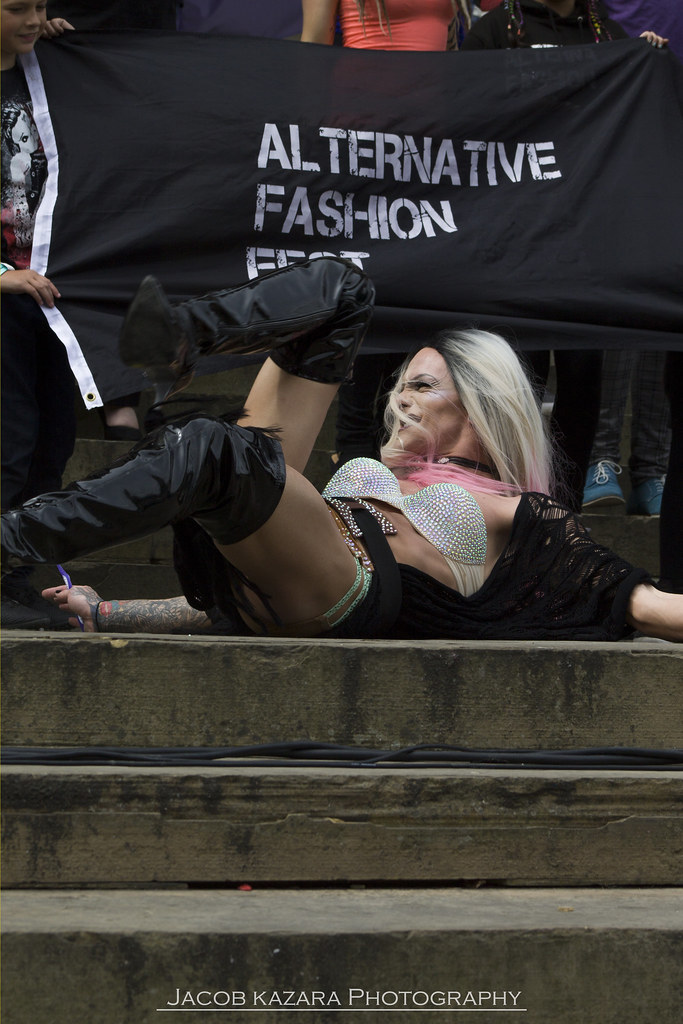 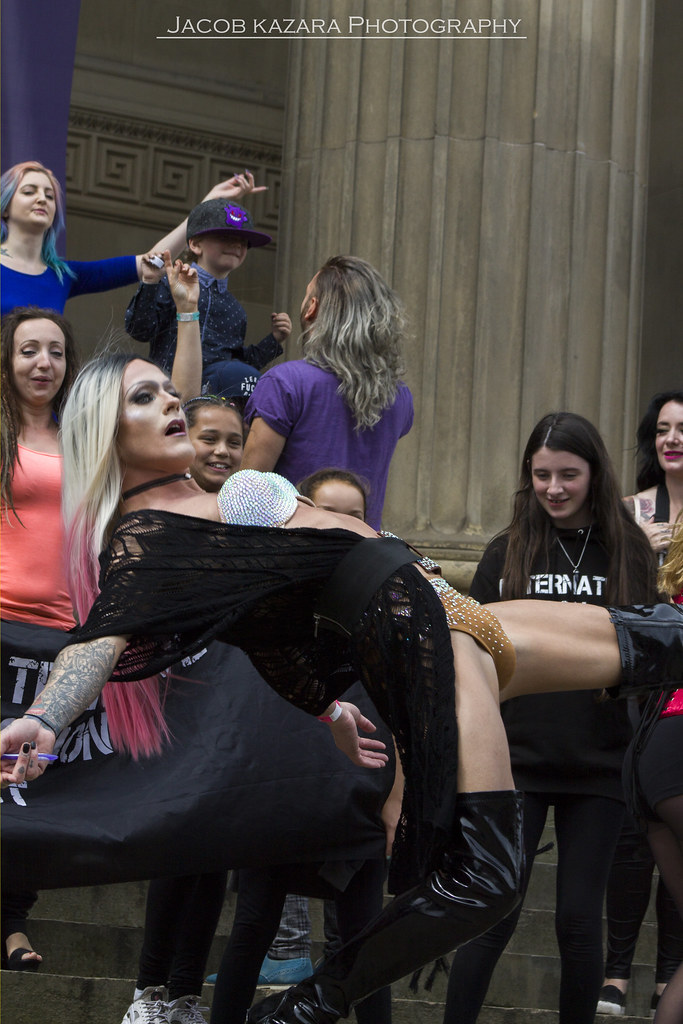 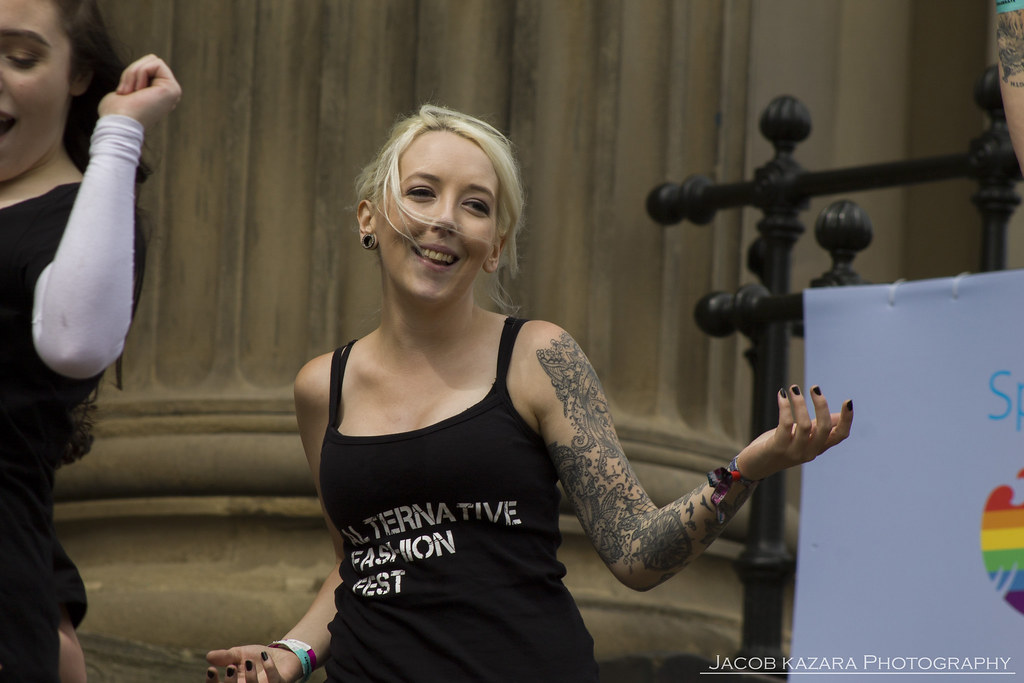